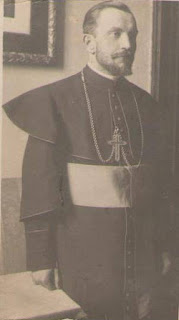 In memory of
Bishop
YOSYF BOTSIAN
on the ninetieth anniversary of his death
Lviv, 21 November 1926